Phie was born in the north of France and lived for 10 years in Paris before going to live in Norway.
She leads you into a world of pop-folk sounds, both rhythmic and smooth, punctuated from time to time by several more percussive rock-style songs.

Phie began writing at a very young age and accompanies herself on the piano and the guitar when she composes.
On stage she sings while playing the drums or pecussion releasing high energy waves, then, eases up in an acoustic passage that lets her emotions and feelings flow before returning to her drums to end this project on a highly colorful note rich in sounds and sensations.

From their first concert, audiences have been captivated by the the originality of the lead vocalist on drums.
The band’s style is very dynamic and original with a touch of femininity and its music has a strong pop-folk influence with an element of « Celtic Country » provided by the violin and bodhrán.

Depending on conditions and needs, we can play the set as an acoustic duo (guitar, vocals and percussion), as a trio with a violinist or as a quartet with a bassist.
During those acoustics set, she plays the bodhrán, shakers and tambourine.

Phie can play private shows for you in duo acoustic or semi acoustic full band.

Financed by fans through a crowdfunding platform : My major company. 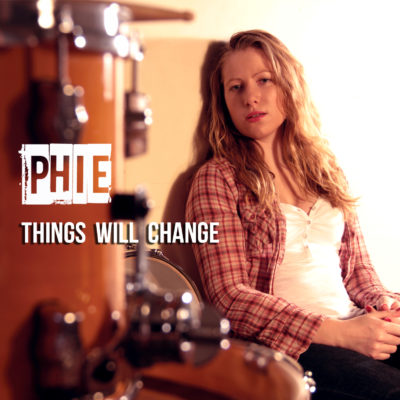 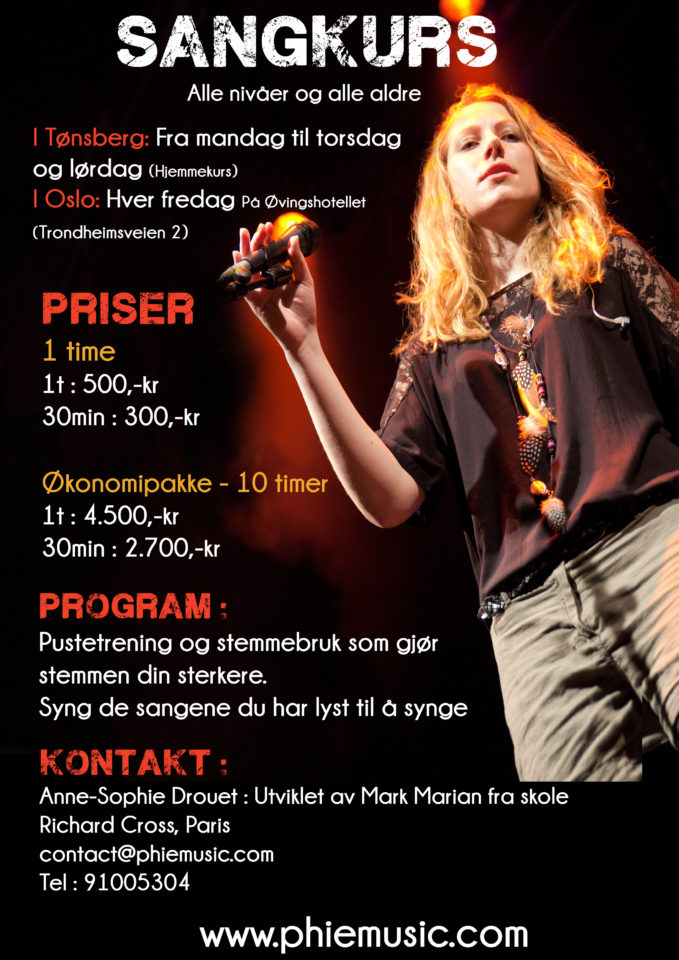 Phie can come at your place for a private concert.

Acoustic duo or semi-acoustic full band (with bass and drums).

We come with the PA sound system and can play everywhere, in a living room, outside for a garden party… 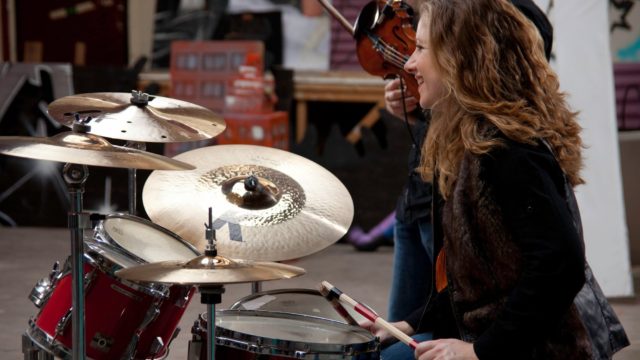 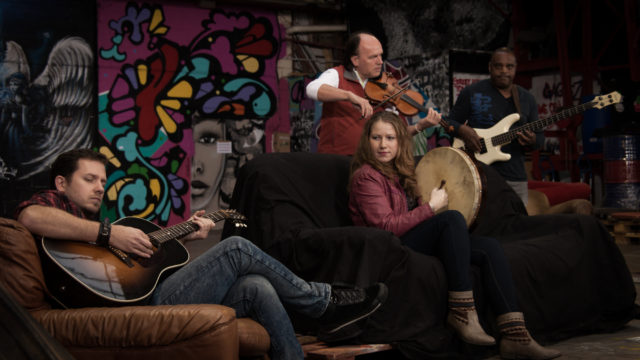 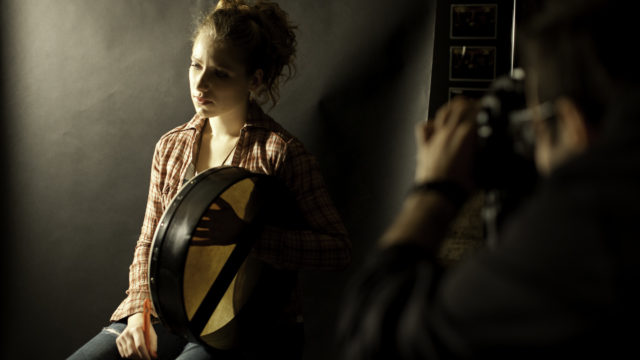 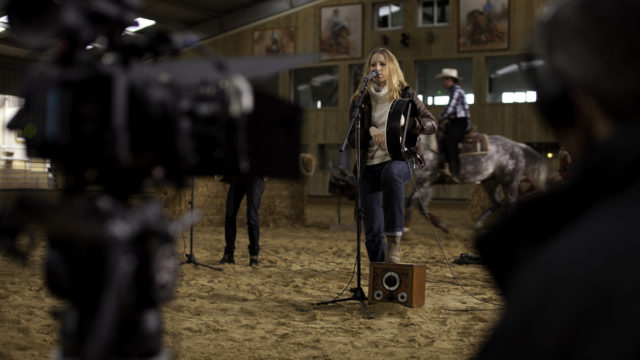 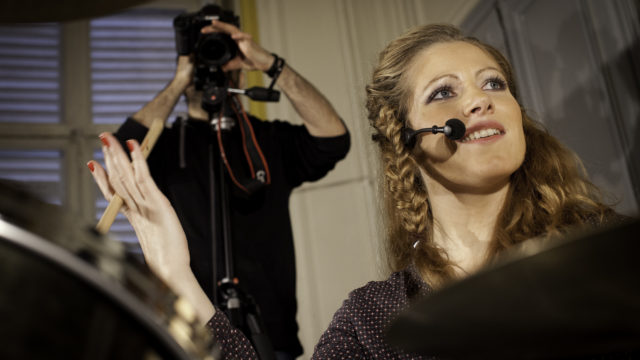 Visit my youtube channel to see all my videos 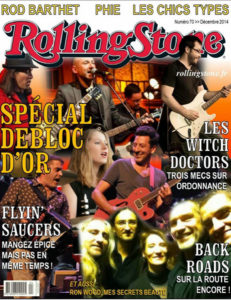 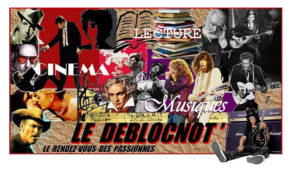 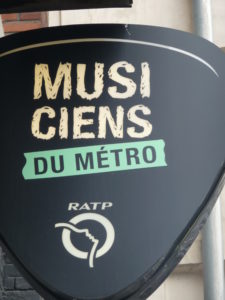 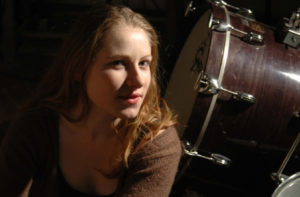 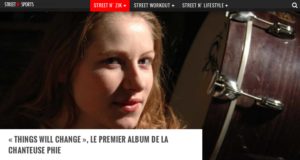 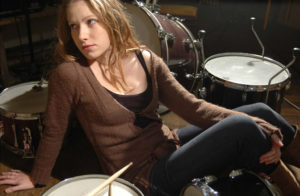 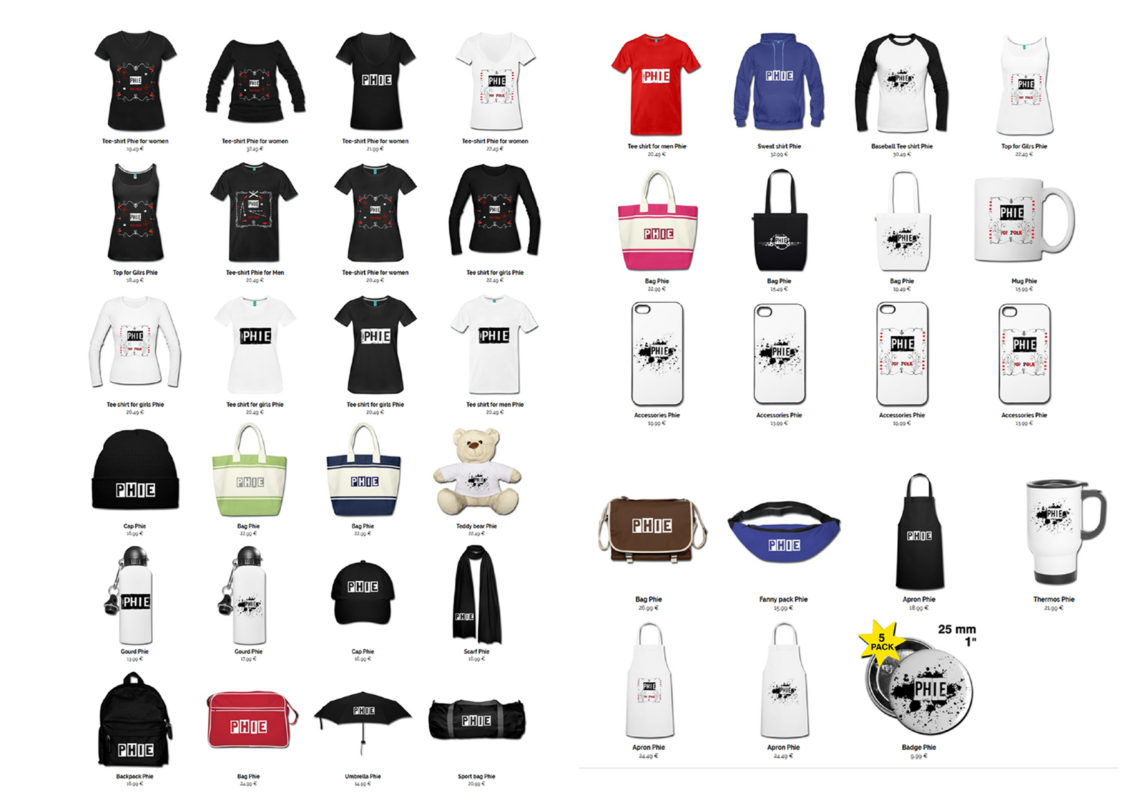